Marketing Wins (And What We All Can Learn From Them!)

When it comes to finding ways to improve your own performance, there are myriad options out there. Everything from taking online courses to reading books and blogs. Or you could join a conversation group of fellow marketers and learn from the discussions that ensue. The common thread that you’ll find running through all of the available options is to learn from what other people are doing. 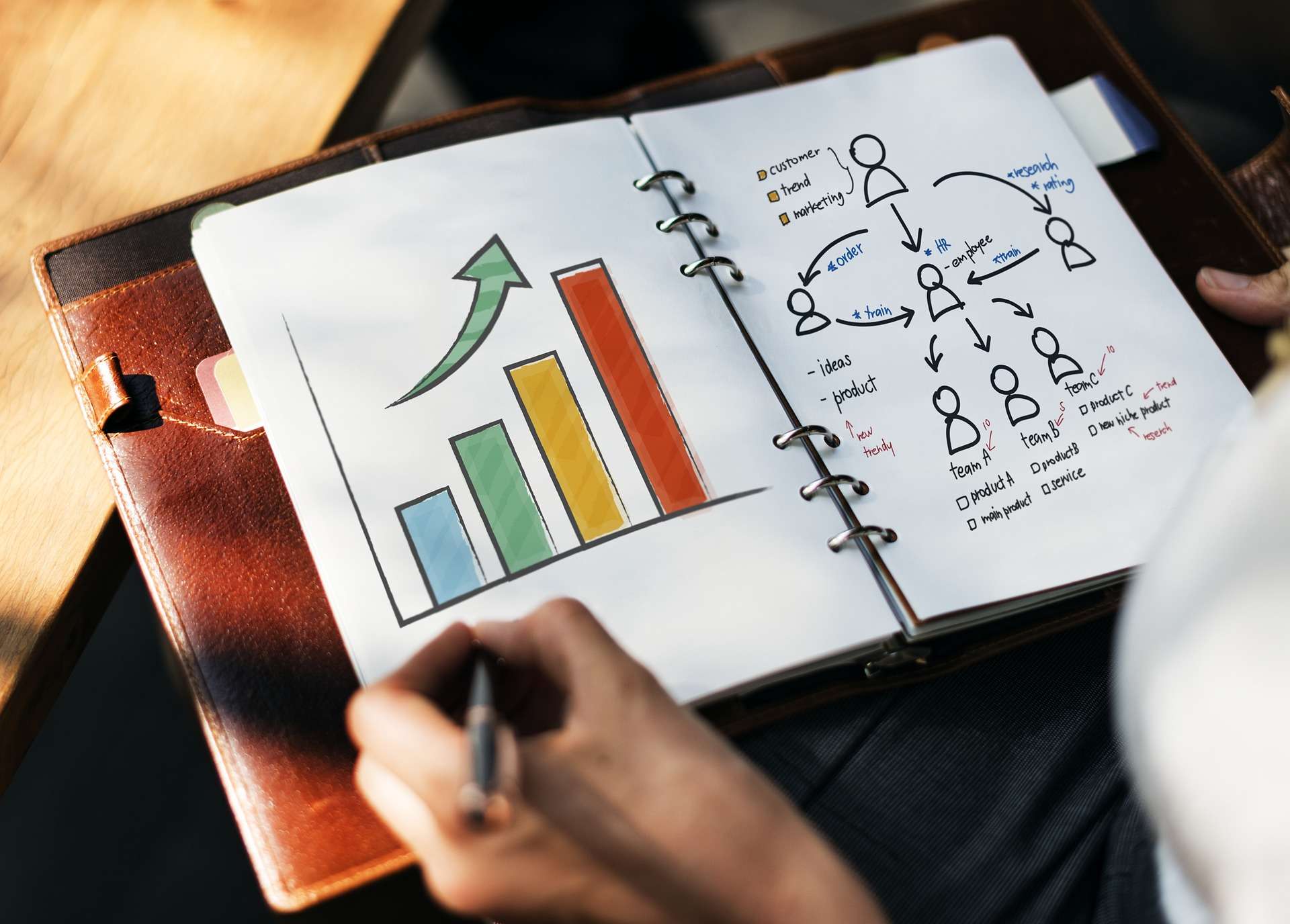 That means their missteps as well as their wins.

Today we’re talking about the latter—marketing campaigns and tactics that took these companies to the next level of win in the past year.

Right off the bat, yes, we realize the Be A Hero campaign started back in 2013. The fact that we’re still writing about it shows the power it has to transform GoPro from an upstart action camera manufacturer into the cultural juggernaut it is today. The story of Be A Hero is really the story of user-generated content. Back in ‘13, GoPro didn’t have the marketing budget they needed to film the action sequences they wanted. Until some genius decided the way to go was to ask their fanbase to send in their footage.

In the first year, this campaign led to the doubling of GoPro’s revenue to over 25 million, while only costing them ~$50,000. All because they put the word out on social media and sponsored strategic events, making the request to their small, but rabid fanbases to send in their footage showing how they used their GoPros to record all the action.

Greggs is a small English chain of bakeries. They’re small fries when stacked up next to the biggies in that market, the Pret A Manger’s and Costa’s. What they do have is some marketing genius behind their social media presence. Early this year, the chain was set to release a vegan version of their breakfast sausage roll (a staple item in England). In and amongst their pre-release hype, they knew one other thing--controversial morning show host Piers Morgan hates all things vegan.

And they used that knowledge to play him for a major social marketing win. When Morgan tweeted this in response to news of the new roll, “Nobody was waiting for a vegan sausage roll, you PC Ravaged clowns.” Greggs was ready with this biting come back, “Oh hello Piers, we’ve been expecting you.”

By purposely baiting Morgan, Greggs knew their roll would get a free ad in front of his nearly 7 million followers on Twitter. And the fact that their response garnered nearly 5x the retweets of Morgan’s goes to show that it worked, in spades. Greggs market share jumped 9.6% in under 2 months and the vegan sausage roll was a success, selling out nearly every day.

OnePlus: Exclusivity for the Win

OnePlus found itself with a barrier to overcome. They had always been known for making cell phones that offered the best bang for the buck, but not for doing anything special beyond that. But when it came time to launch version 7 this year, they went back in time and took their cues from the initial release of Google’s now ubiquitous email platform, Gmail. They made the new model exclusively available to those with an invitation.

By combining this exclusivity with a marketing campaign that highlighted that they were shooting for the top slot in the hyper competitive Android smartphone market, they set the table for a killer campaign. And it’s working, moving OnePlus out of relative obscurity and into the limelight.

We’ve already covered the largely untapped power of user-generated content in our discussion of GoPro. We were just as surprised as you to see Morgan Stanley jumping on this bandwagon in 2019 with their #JustinRoseChallange campaign. The stalwart financial services company put the idea to good use by having their followers submit their toughest golf shots for a chance to win a set of high-end clubs and timed the campaign to coincide with their sponsored player, Justin Rose, competing on the PGA tour.

Knowing their industry is not known for it’s personalization, this campaign did one thing very well, it showed that they do, in fact, know their audience and how to reach them. Social media engagement skyrocketed during the campaign, which ran for 2 months at the peak of the tour, and garnered the old-line company quite a bit of coverage among the younger set they’re targeting.

Chobani CEO Hamdi Ulukaya is really the focus of this one, but the residual effects have certainly been felt by the company as a whole. In an effort to raise awareness of childhood malnutrition and hunger, Ulukaya personally paid off ½ of the student lunch debt at a Warwick, Rhode Island elementary school. By putting his wallet where his mouth is, Ulukaya’s actions showed the public exactly where he stands on social issues facing his workforce and the country as a whole.

Authenticity is a rare commodity on social media, and the video Ulukaya uploaded where he explains what he did and why stands out as a shining example of how much good it can truly do. There was no brand promotion visible in the video (although he was standing in the Chobani warehouse at the time), rather a simple call-to-action to his followers to stand up for the values they believe in and find ways they can make a difference in their communities.

JetBlue: The Power of Knowing Your Audience

Already known for the little things that can make or break an airline travel experience, JetBlue proved this year that they know their audience pretty darn well. The airline began an experiment a while back where they play music over their plane’s speakers during passenger loading and unloading.

Well, on one particular flight into Newark, they decided to change things up and played the BTS hit BoyWithLuv during take-off. You see, the K-Pop group was performing in Newark that night and the flight included a prominent music blogger headed for that show. The associated social media buzz this event sparked cost them exactly zero dollars, making the mass comments, re-tweets, and likes literally priceless. All it took was having on-board staff who truly know their audience.

Jesse
Jesse hails from Seattle, Wa. When he’s not creating great content, or staring at his laptop screen waiting for inspiration, he’s probably walking in the trees somewhere in the foothills of the nearby Cascade Mountains.