Having an online advertising campaign is a must for any marketing team, and is the perfect compliment to an Inbound Marketing strategy. Even though marketers use the umbrella term "online advertising," it's important to remember that there are many formats available for online advertisers.

This article will provide an introduction to the most common ad formats available online:

This isn't a comprehensive list of ad formats since new formats appear to be emerging every other year, or can be custom-built for the right price. But these are the most prevalent, and can be bought based on a Cost-Per-Click (CPC) basis, or by impressions.

Display ads are your bread-and-butter ads. Almost all platforms (websites, apps, social media, etc.) will allow you to run display ads. They're simple enough to use and set up, and they're compelling enough that you can't ignore them. Image ads are a great starting point for any new marketer; you can't go wrong with them.

Display ads are the best choice if you don't need much text, and you can communicate all your information in one single image.

When it comes to display ads, generally, you'll have minimal space for text. Make sure you're using whatever text you have carefully, and don't forget to include the right keywords as well as power words to make the most out of your text. You can include a bit of text in the image itself, but there isn't much room for textual information in display ads. Also, make sure that it clicks through to the site, or content you want to direct your customers to.

There are many ways to go about display ads. You don't need to have a professional photographer take a fantastic picture to make a good display ad. In fact, you may not even need to use a camera at all. Sometimes something as simple as a graphic, together with your logo and brand name, can be enough to make an image ad effective. Overloading a small image ad with tons of information can also be detrimental to your ad's effectiveness. Remember that sometimes, less is more. Make sure you get all the information you want across with as little clutter as possible. If you find that you're struggling to communicate everything in just one image, then maybe you should choose another ad format, like video.

Given the rise in video content across all online platforms (and especially on social media), it's no surprise that video ads have been growing alongside them. Whenever an individual looks to play a video on most online platforms, a video ad can be attached. Of course, that usually means that you can only run video ads on platforms that feature video content, but not exclusively. Some display ads can offer expandable ad units that can play video as well. Think of these as a traditional TV commercial break while you're watching a video or scrolling through a website.

Video ads are best used when you want to show something in motion to your audience, or share content in a more impactful and entertaining way. Maybe you want to show off the functionality of your product or people's reactions to it, or give them a quick summary of a recent blog post you've published. If a simple image isn't enough to send the message, then you should go for video ads.

Remember that videos don't need to be filmed footage (just like display ads don't need to be photographs); they can be animated as well. Even though it's all video, there's a lot of variety in what you can put inside your ad unit. Make sure you're making use of both the visual AND the audio aspects of video ads. You won't find the option to have audio in many other ad formats, so if you have a message that needs to be heard, this is the format for you.

You want to make sure that your video ad is hitting all your marketing objectives precisely and effectively because video ads are the most expensive ads to run.

Just like display ads, you want to make sure you're making the most out of your text. The good thing about video ads is that you can work around the textual limitations by adding in a voiceover, dialogue, or having text appear during your ad as it progresses. Remember that you also want to avoid overloading your video with information. Include a CTA that drives them to the relevant site on your webpage. Again, as a general rule, less is more in your ad space to maximize impact and interest.

Banner ads are ads that you can run on a web page's largest real estate. Whatever empty space they have on their webpage or app is where banner ads appear. It's most often at the top or sides of a page, but you can also see them appearing in the center or the bottom of the page. It really depends on the content that the platform displays and how they structured their website. 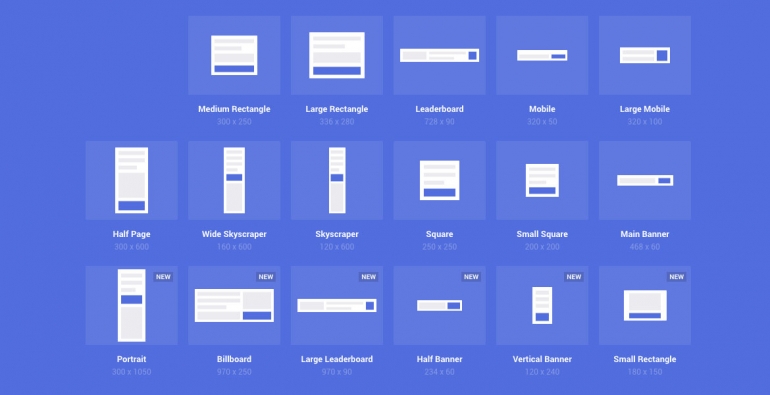 Banner ads aren't the most standout format. They might seem far too ubiquitous and could blend into the background of the page, but you shouldn't ignore them. While it would be a mistake to build your entire advertising campaign around banner ads exclusively, they should be a part of a diverse ad format mix or part of a page takeover/re-skin. The upside is that they're usually very cost-effective. The downside is that they're not outstandingly noticeable. You're getting what you're paying for.

There isn't much variety to banner ads. You're usually limited to text and visuals, but other non-traditional banner formats, such as a 'roll over to expand' banner ads, are becoming more and more common. You could also embed a video into your banner ads; the user triggers that. If your ad is heavy on text, banner ads are usually a good choice since they allow a lot of space for text and CTAs.

Carousel ads are ads that combine multiple display or video ads into one package. They are most commonly found on social media platforms. They require the user to scroll through the different parts of the carousel to receive the full ad experience. Social media platforms format them to match native content on their site, so they appear within a user's feed seamlessly, instead of being relegated to its own "advertising space." Carousel ads usually benefit from social media interactions, such as likes, comments, and shares..

This format is extremely versatile. You can have up to 10 pieces of media (videos, images, or a mix of both), meaning that the amount of information you can communicate to the viewer is unmatched by other formats.

Building a carousel ad takes time and attention. Remember that it's up to the user to scroll through the carousel. That means that it's up to you to get the user to scroll through. This means that each slide of the carousel should serve a specific purpose. The user's attention should be captured by the early slides (and especially the first) to make them want to learn more. This can be in the form of a special offer, a cool new feature, or a strong catchphrase.

As they progress through the carousel, the information the ad provides should become more and more in-depth. There's no point in trying to capture someone's attention by the 8th slide. If the first few don't hook them, they won't make it all the way through your carousel.  By the time they finish going through the ad unit's images, you should want the user to know more than just general knowledge about whatever you were advertising to them and demonstrate a clear journey as to where they should go and what they should do to learn more. 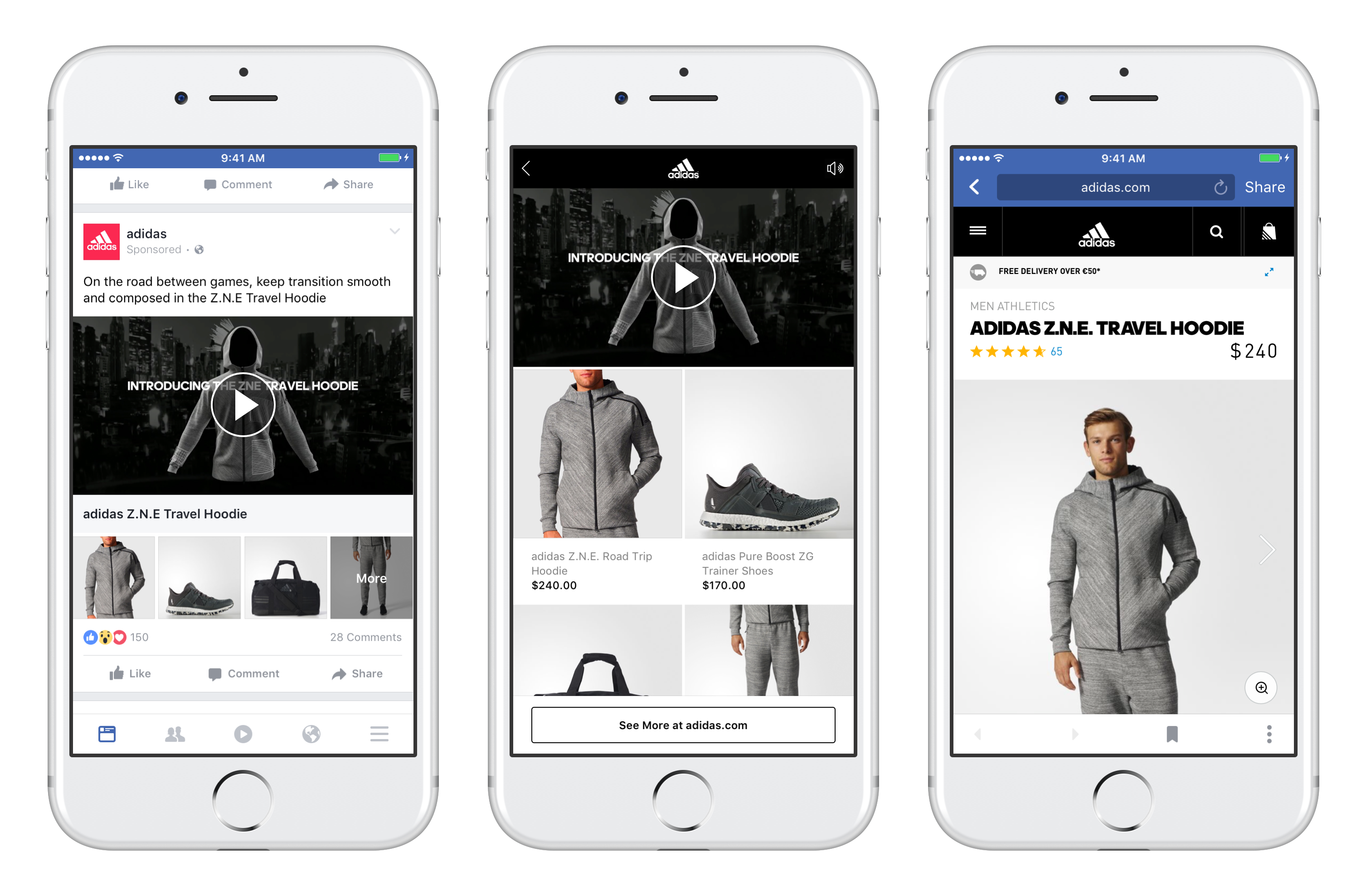 Structuring collection ads isn't as simple as carousel ads. It's hard to know which products should come first and which ones should depend on the user scrolling through them. As a general rule, it's safe to advertise your most popular products first and progressively move toward the more niche ones throughout the collection. Luckily, platforms like Facebook provide a modular algorithm for collection ads that allow for automated determination of the products' order in the ad. If you can't figure out the order yourself, just let an algorithm do it for you.

Email ads are a strong foundation for any advertising campaign, especially for inbound. These are ads/content pieces that you send directly to the email inboxes of people on your mailing list. Email ads are incredibly effective and are unique in many ways.

First, they are ads that you run yourself. Email ads aren't dependent on being run on someone else's platform. You get a mailing list, and you send emails; that's it. The cost of email ads is mostly within the design and production of the ad itself, rather than the costs of running them. Instead of paying for ad space, you can spend that money on automation service to make managing mailing lists easier for yourself.

Email ads aren't as limited as other formats. Usually, ads have to be within a small space offered by a platform, but email ads don't need to abide by those rules. As long as it's something that can be sent in an email, it can be done in an email ad. This is why email ads are most typically image and text-based. While you don't want your ad to be too long, you can be sure that you won't feel limited in terms of space. You have more than enough room in an email to communicate everything you want to hit all your advertising goals.

Search engine ads will appear at the top of the SERP, presented as "promoted" results to the users. The effectiveness of search engine ads will largely depend on the keywords associated with your ad. If your ad is relevant to very general, widely searched terms, you should definitely look into search engine ads and use them. If your product is more niche, it may be a bit harder to have your ad show up in many searches.

Interactive ads aren't just shown and passively consumed by the audience: they have to be interacted with. This can be in the form of a playable ad or mini-game, or most often a poll ad, where users give their input while being advertised to, then driven to a landing page. Interactive ads are unique to online platforms. Traditional advertising media simply don't offer simple ways for an audience to interact with an ad.

These kinds of ads offer very large upsides paired with considerable downsides as well. Unlike the versatile and adaptable image ads, interactive ads are much more niche and should be used in accordance with their niche.

The good thing about interactive ads is that they engage the audience on an unmatched level compared to any other ad format. Getting your audience to play a little mini-game before displaying your ad to them sets up a much more enjoyable and positive experience than a typical ad does.

The problem with them, however, is they are much more challenging to make, as they often involve some coding paired with audio-visual design, and platforms rarely implement them. They can also be quite intrusive to a user's experience and can annoy them if designed poorly, or if the user doesn't have the right plug-ins or bandwidth to get the full experience. 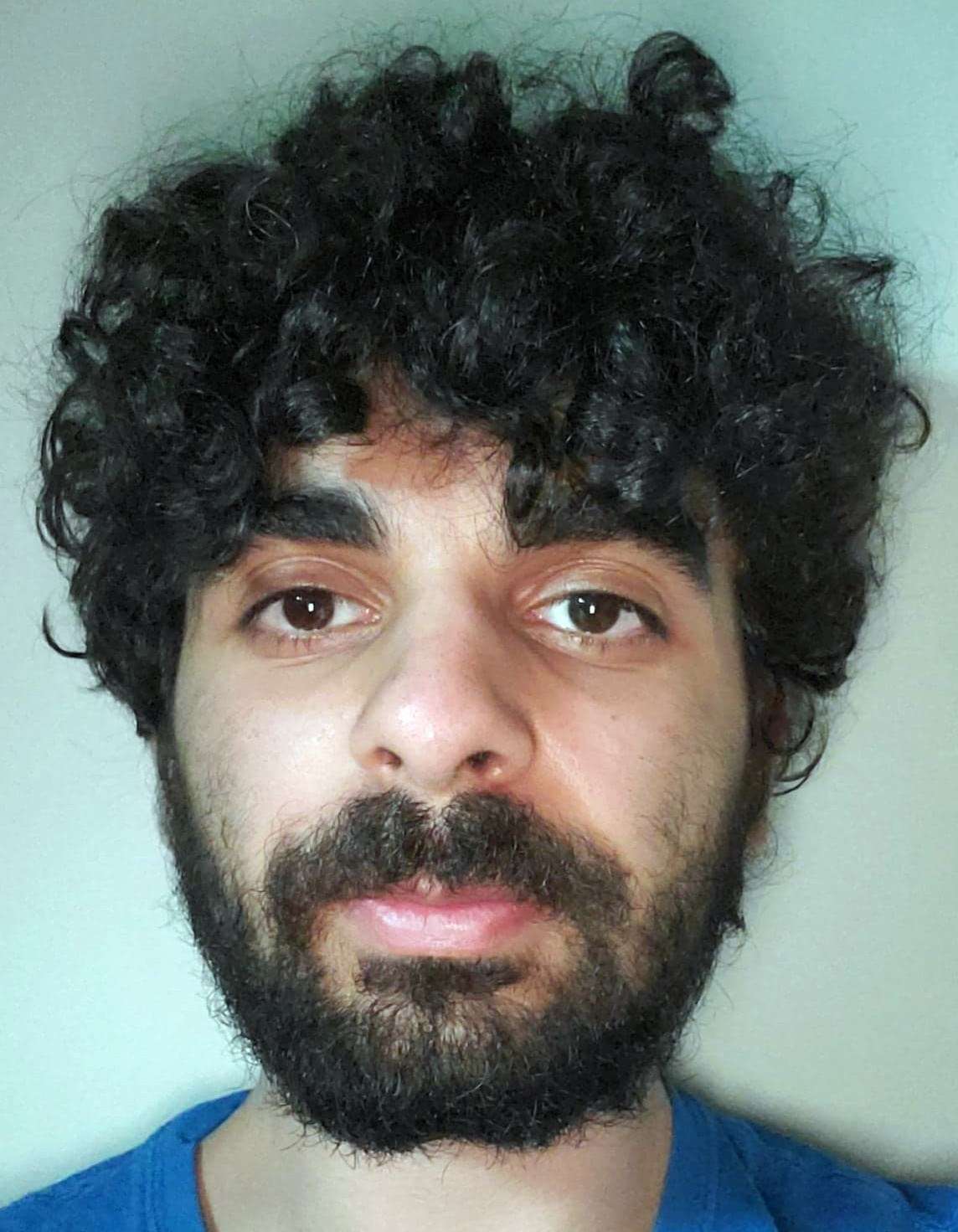 Takin
In addition to having a passion for writing, Toronto-based Takin is working on his academic career in Philosophy. He can also play the piano and sing in French. 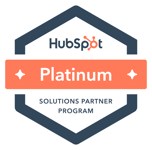