What is the History of Legal Blogging?

For many law firms and other businesses, the “blog” is a knowable entity, yet that wasn’t always true. The blog as a form began just over 25 years ago, and it didn’t make its way into the legal world for some time after it initially grew in popularity. In this second decade of the twenty-first century, many freelance writers also consider themselves to be bloggers. Indeed, for many freelance writers, the process of blogging has become a primary source of income. These days, it seems as though blogs exist for nearly every industry that advertises online in any capacity, and it remains a popular form for writers to share ideas, opinions, and newsworthy stories. 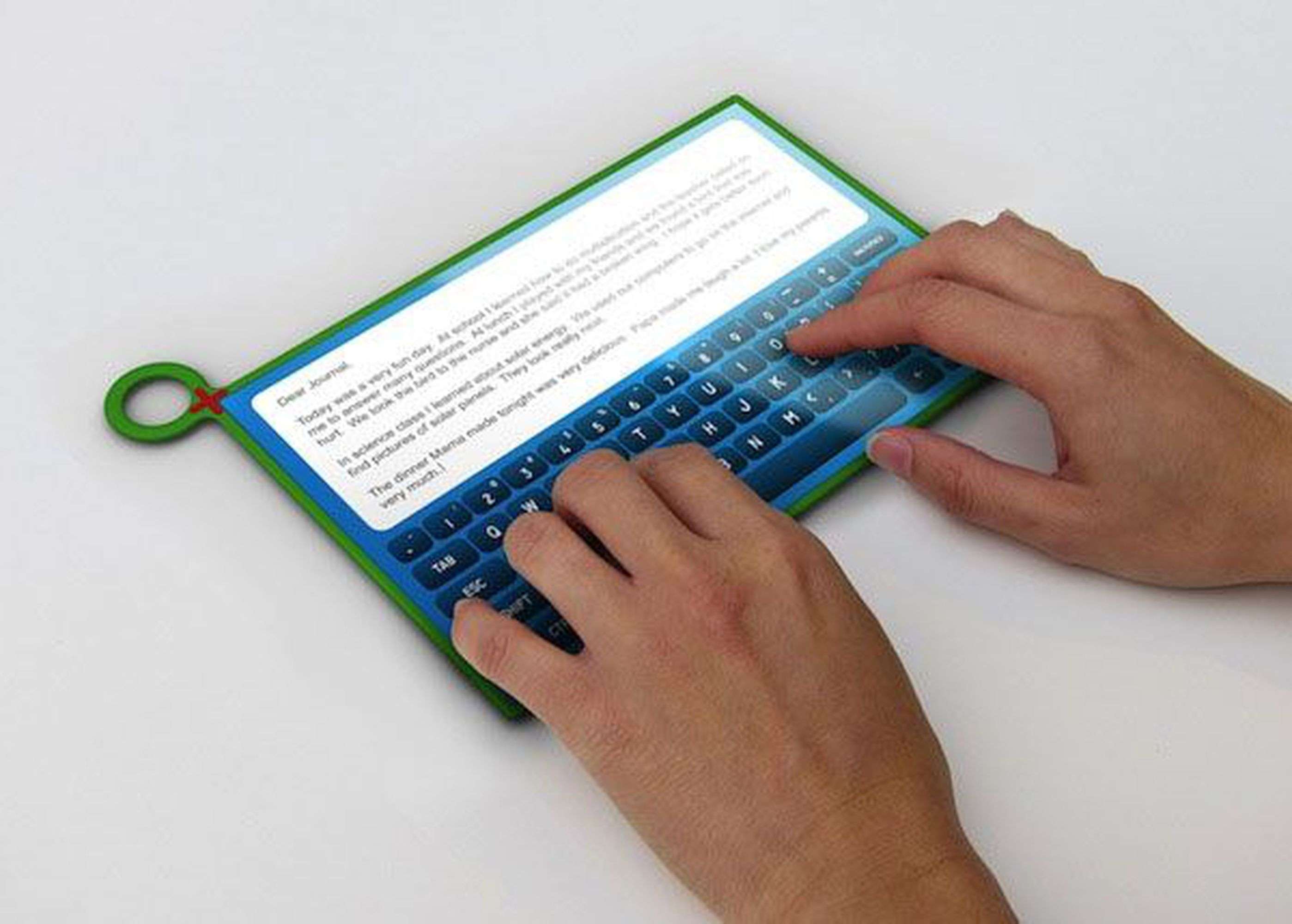 Like blogging more broadly, there isn’t just one type of legal blog these days. To be sure, law-related blogs are tools for firms to market themselves to potential clients, but they’re also resources for students, for journalists seeking information about legal matters, and for the general public looking to learn more about the law.

The following is a brief history of legal blogging, which is, as you might guess, wrapped up in the history of blogging more generally and the rise of the internet in everyday life.

After, you can learn more about how blogging fits into a bigger marketing plan, with our Guide to Law Firm Marketing.

History of the Weblog

In order for legal blogs to come about, the blog first had to make its way onto the scene. Believe it or not, dictionaries now have multiple definitions of the blog. According to Merriam Webster, a blog can be defined as “a website that contains online personal reflections, comments, and often hyperlinks, videos, and photographs provided by the writer.” A second definition identifies it as “a regular feature appearing as part of an online publication that typically relates to a particular topic and consists of articles and personal commentary by one or more authors.” As far as the legal blog goes, it likely falls into this latter category. But how did blogs get started initially? That history begins with the “weblog.”

Most commentators say the blog originated in the mid-1990s with the “web log,” or “weblog.” For example, a history of blogging might begin with Justin Hall’s site links.net in 1994, which initially was described as a “personal home page,” and later as a “web diary.” In 1997, Jorn Barger coined the term “weblog” to refer to the “logging” activity he was doing on the internet. Since then, the term “weblog” has been shortened to “blog.” That’s a brief foray into the history of the blog. Now, what about the rise of legal blogging?

Legal News and Blogs on the Internet

Once the “blog” became an entity on the internet, a wide variety of topic-themed blogs arose. In the early 1990s, some of the first blogs dedicated to legal content were created by lawyers who were interested in giving written commentary on legal issues they considered newsworthy. For example, in 2002, Tom Goldstein and Amy Howe, a husband and wife team who are both lawyers, founded SCOTUSblog. The blog “is devoted to covering the U.S. Supreme Court comprehensively, without bias and according to the highest journalistic and legal ethical standards.” Anyone who is interested in U.S. Supreme Court cases can turn to SCOTUSblog for information about writs of certiorari, oral arguments, and decisions. Indeed, as the founders of SCOTUSblog explain, “the blog generally reports on every merits case before the court at least three times: before argument, after argument, and after the decision.”

A few years later in 2006, Above the Law was founded and began posting a wide variety of stories about legal news law schools, and issues of interest to law students and lawyers. Some sources describe Above the Law as a legal website, while others have referred to it as a “legal gossip blog.” It has provided many different types of readers, over the last nearly 15 years, with information about newsworthy court cases, law school rankings, and other related information. 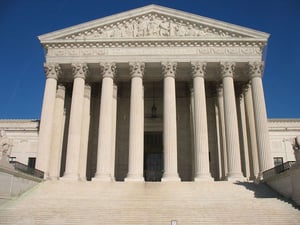 Online Marketing for Law Firms and the Rise of the Blawg

As news blogs grew in popularity through the late 1990s and early 2000s, various companies began creating and using blogs to market their businesses. Law firms, too, started to get in on the action. An article published in DC Bar in 2005, designed for lawyers in the Washington, D.C., area, began with the simple question: “Do you blog?” At that point in time, blogs were not particularly common for law firms, yet some lawyers had begun to recognize their marketing potential. In 2001, Denise Howell, a technology lawyer, was one of the first attorneys to start this type of legal blog and coined the term “blawg.” Get it? It’s a blog about the law—a “blawg.” Yet four years later, many firms needed a nudge to get started on blogging.

However, blogging has caught on relatively quickly for lawyers and firms, especially as they learn to market themselves in new ways through social media and internet technologies. As more law firms began creating their own blogs and drafting legal content, marketing companies started to think about blogging platforms designed specifically for those law firms. While many firms use Hubspot, Wordpress, Wix, and other platforms that are not law-specific, a number of platforms have arisen that are in fact designed particularly for law firm blogs, such as AttorneySyn, JurisPage, and MyCase.

State of the Legal Blogging Industry Up to the Present

Recognizing the industry of the legal blog, Above the Law created a conference designed specifically for legal bloggers, marketers, law firms, and anyone else involved in the industry of the “blawg.” The Attorney@Blog Conference started In 2014, and it has featured many kinds of panels and participants. For example, the conference has provided CLE courses for lawyers on-site, as well as panels of interest to specific groups of attorneys like the LGBT Bar Association. Yet it has also offered panels for businesses, marketing firms, and technology companies that could have a stake in the world of legal blogging.

Currently, the American Bar Association (ABA) maintains a list of active legal blogs in the U.S., described as the ABA Journal Blawg Directory. To give you a sense of the expansiveness of the legal blogging industry in the U.S. alone, the directory includes more than 4,500 law blogs that are “continually updated.” Canadian legal bloggers may know about the “Clawbies,” or annual awards given to Canadian legal blogs.

In 2020, legal blogs have become popular among lawyers, law students, journalists, legal commentators, and public readers more broadly. If you’ve seen any news stories about the relevance of certain U.S. Supreme Court cases, for example, you might have run a quick search for a case only to see a website like SCOTUSblog pop up as the first link in the list to click. Or, if you’ve looked on the internet for information about a particular legal issue, you may have been directed to a law firm’s blog, seeking to interest potential new clients and to establish the firm’s expertise in that particular area of the law. In short, legal blogs are extremely prevalent on the internet in 2020, and they’re visited by many different kinds of readers. Some of those “blawgs” are intended to expand public knowledge, while others are designed as marketing tools for a law firm. And those aims, of course, are not the only ones for creators of law blogs.

Ultimately, if you are involved in the legal industry in any capacity, developing a blog can be beneficial in various ways and ultimately may reach thousands of readers. More than ever before, legal blogs give readers an opportunity to gain information about legal issues and law firms with just a few clicks. 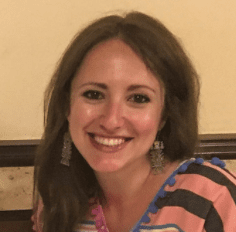 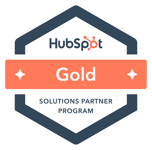